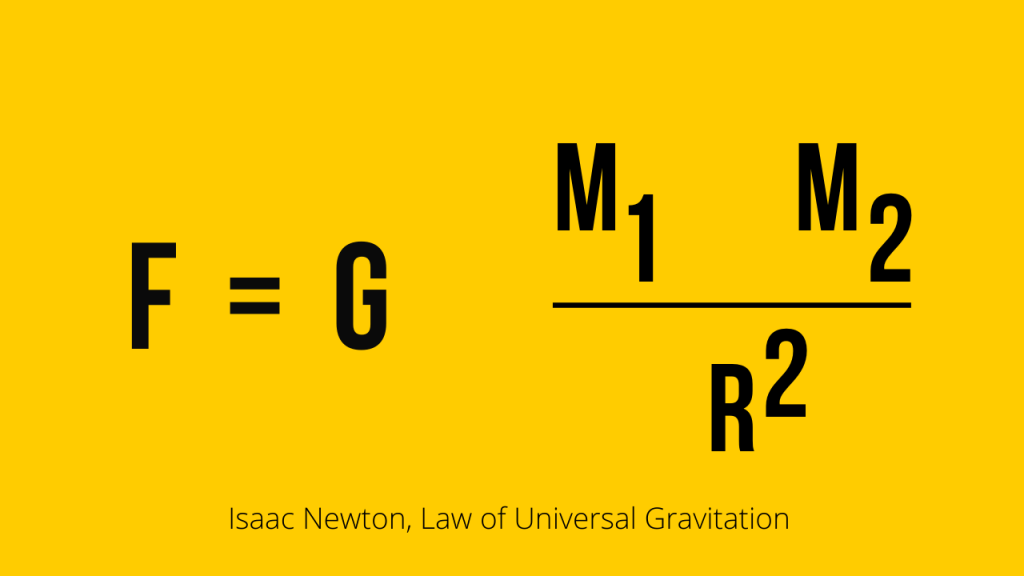 The European University Institute (EUI) and the Organisation for the Economic Cooperation and Development (OECD) cordially invite you to the Spring Conference on “Gravity Force in the Digital Era, Trends in Market Concentration and Firms’ Mark-Up.” Within the EUI, the event is jointly organised by the Florence Competition Programme (FCP) and the Florence School of Regulation, Communications and Media (FSR C&M).

The Spring Conference aims to gather academics, practitioners, officials from national governments and EU institutions, as well as industry representatives to the discuss the role of competition policy and regulation in facing the challenges created by the growing degree of market concentration and firms’ mark-up, especially in digital markets.

The past decade has witnessed the rapid increase of market concentration in a number of industries. As noticed by a recent OECD study, the increased degree of market concentration corresponds to an increased firms’ mark-up. This trend is particularly visible in digital markets: on the basis of a new “gravity” force, established digital players are increasingly acquiring the control of small start-ups, diminishing the potential for such firms to become viable competitors and consequently re-enforcing the degree of market concentration. So-called “killer mergers” have recently been the subject of competition authorities’ increasing attention around the world. Due to the low turnover of the acquired firm, most of these transactions escape the merger turnover thresholds of notification. A number of countries (e.g. Austria and Germany) have recently modified their merger notification thresholds to adapt them to the reality of the digital world. Besides a possible adaption of the notification thresholds, a hotly debated question at the moment concerns the impact of such transactions on innovation in the market and thus, whether competition policy should adapt its tools of assessment in merger control.

The goal of the conference is to discuss whether the increasing degree of market concentration and firms’ mark-up in the digital era generates any concern that justify an intervention, either via competition policy or regulation. Secondly, we will debate the recent phenomenon of killer mergers in digital markets. In particular, discussing whether and to what extent merger assessment tools should be adapted to the features of the digital era. Finally, a focus on whether and to what extent killer mergers may support innovation and harm competition.

The participation fee is 250€.

The conference fee can be waived for full time academics, officials from National Competition Authorities and National Regulatory Authorities, as well as representatives of firms sponsoring the FCP and the FSR C&M projects.

In particular, representatives of Market Donors may be invited to speak at the event.

How to reach us

When booking your tickets, please keep in mind that Florence is also well connected to Pisa and Bologna airports.

Bologna is 100 km away and it is served by high speed trains – Trenitalia or Italo (30 minutes from Bologna central station to Florence main station of Santa Maria Novella). From the airport to Bologna train station about 30 minutes by bus.

A shuttle bus will be organised from Florence central station to the conference venue before and after the workshop.

Jointly organized by the OECD, the Florence Competition Programme and the Florence School of Regulation, Communications and Media 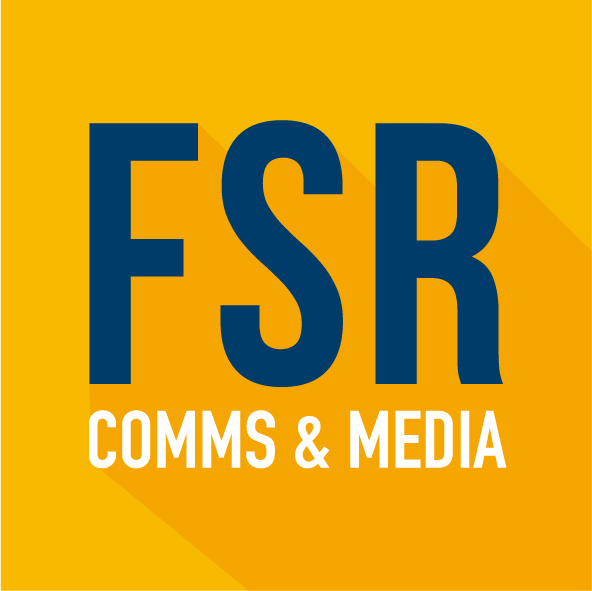 The Florence Competition Programme (FCP) at the European University Institute (EUI) cordially invites you to a roundtable of discussion on the role of national courts in State aid enforcement. The END_OF_DOCUMENT_TOKEN_TO_BE_REPLACED