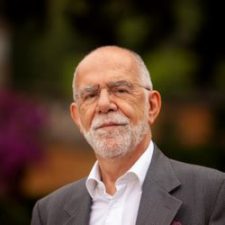 Pier Luigi Parcu is part-time Professor at the European University Institute (EUI) from 2010. He is currently Area Director of the FSR Communications & Media, Director of the Centre for Media Pluralism and Media Freedom and Director of the Florence Competition Programme in Law and Economics.

From 2004 he is the Chairman of a consultancy company specialized in antitrust and regulatory issues. From 2000 to 2003, he has been CEO of the Independent System Operator running the Italian Electricity Grid (GRTN). From 1991 to 2000 he was the Director of Investigation at the Italian Competition Authority (AGCM) in charge of several regulated sectors. Previously, he served as Chief Economist at the Italian Security and Exchange Commission (CONSOB) and as Economist at the International Monetary Fund (IMF).

He holds a Ph.D. in Economics from the University of California at Los Angeles (UCLA). His research in the area of industrial organization and law and economics focuses on the interaction between regulation and antitrust in shaping firms’ behaviour. In the field of media, Professor Parcu’s research focuses on the democratic and economic challenges associated to digital platforms, as part of his broader interest in innovation dynamics in the digital economy and in emerging technologies. He also works on the effects of ownership concentration and internal governance of the media enterprise on pluralism and freedom of expression. 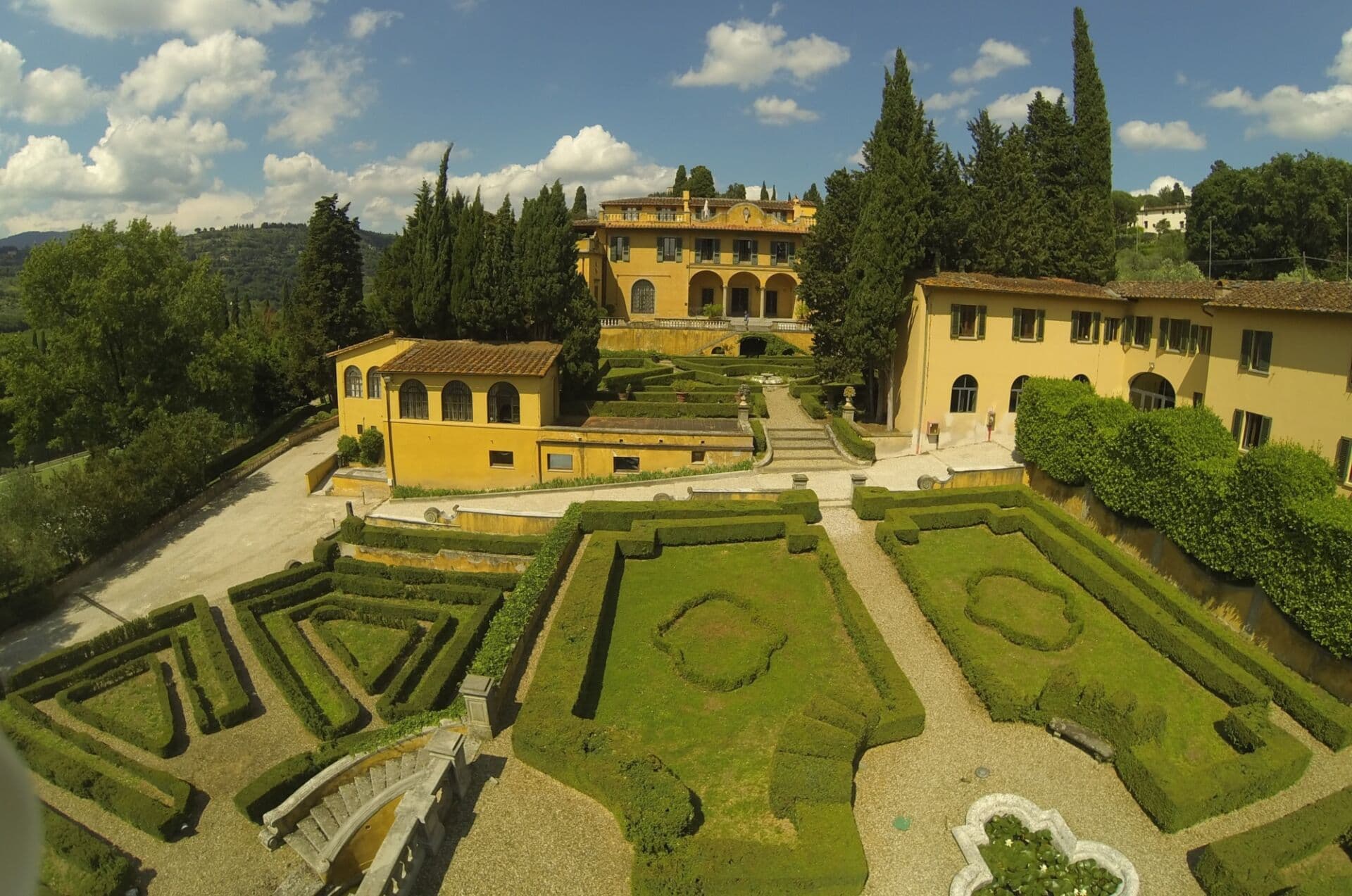 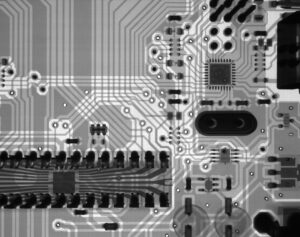 The future of consumer IoT products: testing the interaction of competition policy and sector regulation in the digital economy     The European University Institute (EUI) is pleased to invite you to the 2022 edition of the Florence Autumn Competition END_OF_DOCUMENT_TOKEN_TO_BE_REPLACED
View Calendar
Add
Tweets by FCP_EUI