Pinar Akman is a Professor of Law at the School of Law at the University of Leeds . She was previously a Professor at the UEA Law School at the University of East Anglia where she was a faculty member of the ESRC Centre for Competition Policy. Previously she worked at the University of Ankara Law School as a Research Associate and qualified as a lawyer in Turkey. Professor Akman has published widely in the area of competition law and economics. She is the author of the monograph The Concept of Abuse in EU Competition Law: Law and Economic Approaches (Hart Publishing, 2012). She is a Non-Governmental Advisor to the UK and to Turkey for the ICN’s Unilateral Conduct Working Group and Cartels Working Group, respectively. She is a member of the ESRC Peer Review College and in 2014, she was appointed by the International League of Competition (LIDC) as the International Rapporteur responsible for preparing an international report and a resolution on abuse of dominance in preparation for the Annual Congress in 2015. Professor Akman holds Bachelors and Masters degrees from the University of Ankara, and obtained a Ph.D. in Competition Law from the University of East Anglia. 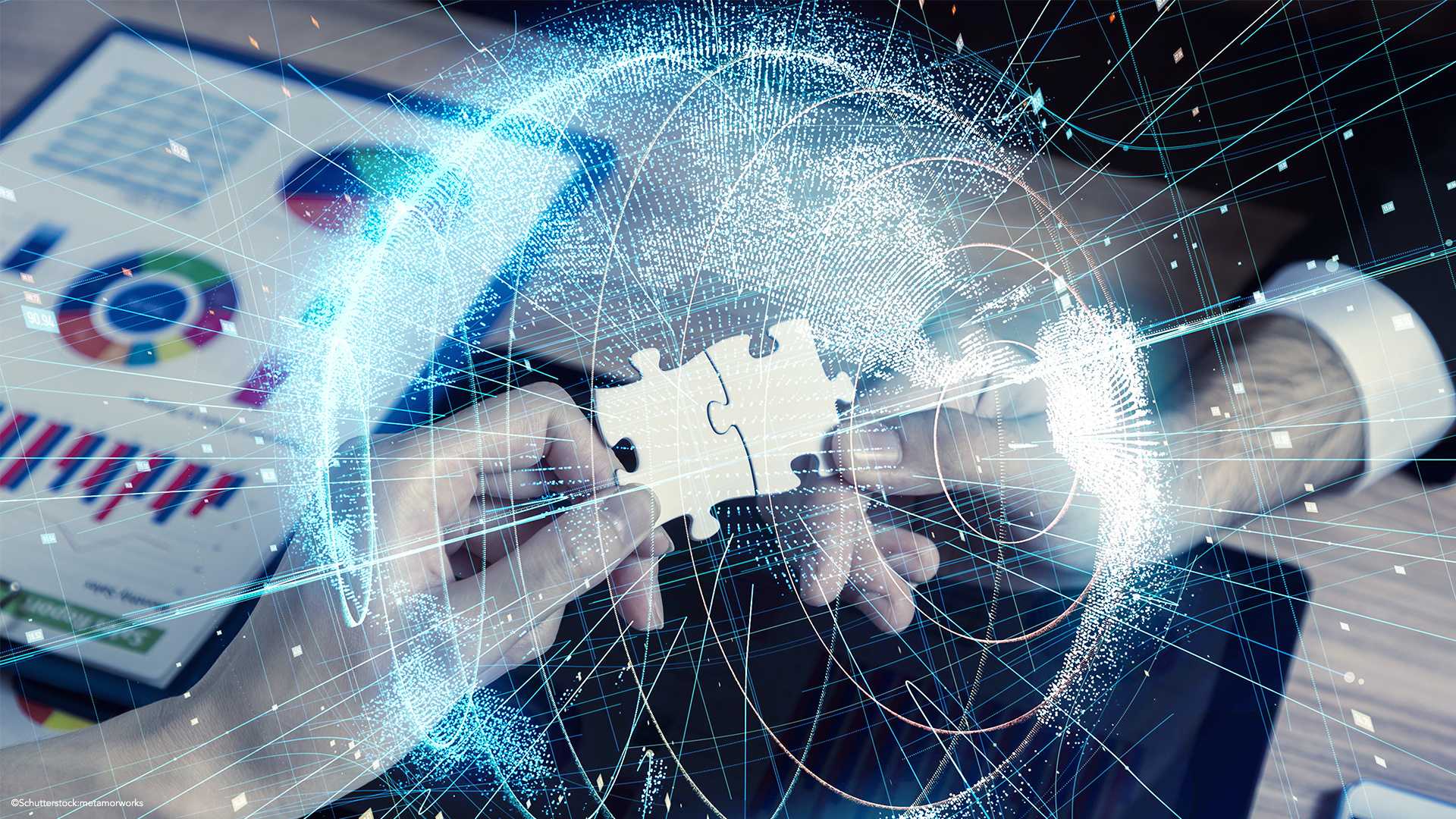 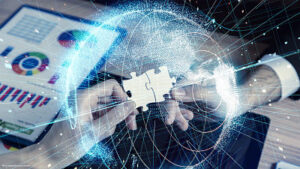 Registrations are now open for the second edition of the online course Merger Control: Recent Developments in Digital Markets, jointly organised with the Florence School of Regulation – Communications and Media. The course represents the second block of END_OF_DOCUMENT_TOKEN_TO_BE_REPLACED
View Calendar
Add
Tweets by FCP_EUI